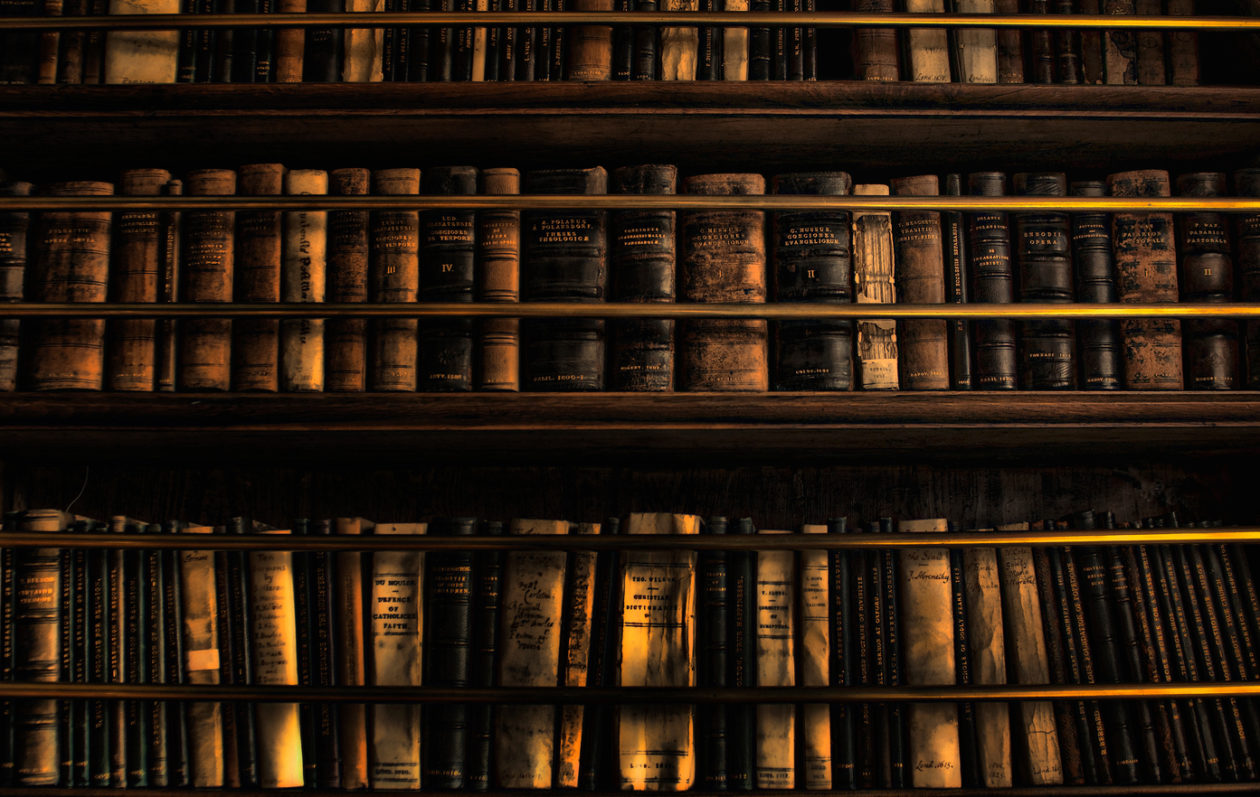 Are you charged with a criminal felony or misdemeanor? Be smart seek immediate advice from a lawyer. Joel Jackson represents clients on the following criminal charges included, but not limited to:

Joel Jackson will inspect every detail of your arrest and vigorously defend your state and federal constitutional rights. A good criminal defense lawyer will promptly motion the court to dismiss any case where evidence is improperly collected. Joel understands the consequences of a criminal conviction on your record.

PWID cases involve searches of cars, homes, and one’s personal effects.As a result of failing to obtain or execute a search warrant properly, the evidence  collected may be inadmissible in court.

When there is enough evidence for a guilty conviction, a plea deal may be your best option. Joel Jackson will seek to work to explore alternatives to convictions or lengthy prison sentences or to lessen your charge without trial. Depending on your past criminal record or lack thereof, Joel Jackson will seek to persuade the court to take charges under advisement. In other words, your charge(s) can be reduced by many factors. Someones standing in the community, lack of criminal history, and many mitigating facts will persuade the prosecutor or judge toward leniency.

For instance, for first time, non-violent offenders, Joel can negotiate with the prosecutor or prepare a hearing with the judge where he will advocate that his client be considered for a “first-time offender program”. Above all will allow the client to avoid jail time and a conviction.

How To Choose An Attorney When You Have A Drug Charge

Someone with a with felony drug charge can face a lengthy prison sentence. In addition to the high fines an loss of your license. It is important to choose an criminal attorney with experience. Joel Jackson will aggressively defend the rights of those accused of drug possession and distribution charges. Also, Joel has negotiated hundreds of plea bargains that have saved his clients jail time.  Guidance from Joel can lead to a possible dismissal of the charge. As a result of a review of police procedures and the evidence they gather, Joel may find the facts or lack thereof necessary to challenge the prosecution’s case. Above all, a thorough review of the facts and evidence help best prepare you for trial or position you for a possible plea deal. Call now for a free consultation in helping you choose a criminal defense lawyer!

Public Intoxication and Underage Possession of Alcohol charges frequently occur near the campuses of Virginia Tech and Radford University. As a result of pre-paying the fine, you will have a guilty conviction with a criminal record. However, criminal lawyer Joel Jackson regularly works with clients to dismiss these charges. As a result the client often qualifies for expungement. Above all, call 540-961 5297 or fill out the contact request form on this page to schedule a free consultation!

Google Rating
4.8
Based on 64 reviews

Google Rating
4.8
Based on 64 reviews